Francis Bacon was a great English philosopher and one of the founders of modern political philosophy. His ideas influenced the creation of the United States.

Below is an excerpt from a biography of Francis Bacon included with our books.

Francis Bacon was born at York House near the Strand in London on January 22, 1561. William Cecil, 1st Baron Burghley was his uncle.

His childhood was almost a blank and was educated at home through tutoring from John Walsall, a graduate of Oxford with a strong leaning toward Puritanism. However, Bacon was bright student and went to Trinity College, Cambridge on April 5, 1573 at the age of 12.

From 1573 to 1576 at Cambridge, Bacon lived there together with his older brother Anthony Bacon under the personal care of Dr. John Whitgift, future Archbishop of Canterbury.

Bacon’s education was conducted largely in Latin by following the medieval curriculum. He also attended the University of Poitiers in Paris.

It was at Cambridge that Bacon first met Queen Elizabeth I who was impressed by his intellect and calling him the young lord keeper.

Bacon was quite independent about selecting his own curriculum since he was not attracted by the scholastic learning. As Thomas Hobbes did, an English Philosopher of Bacon’s time, Bacon also found that the methods and results of science as then practiced were erroneous.

During his study at the University of Poitiers in Paris, Bacon had a chance to expose to European scientific and critical methods that was in contrast to the scholastic philosophy.

Bacon respected Aristotle, but conflicted with his doubt to Aristotelian philosophy that were disputatious and wrong in its objectives.

On June 27, 1576 at the age of 15, Bacon went abroad with Sir Amias Paulet to Paris, the English ambassador of France. The state of government and society in France under Henry III afforded Bacon valuable political instruction.

During his travels in France, Italy, and Spain, Bacon studied language, statecraft, and civil law while performing his diplomatic tasks by delivering diplomatic letters to England for Queen Elizabeth I.

In February 1579 due to the death of his father, Bacon returned to England. To support himself, he took up his residence in law at Gray’s Inn in 1579.

In 1580, Bacon applied for a post at court through his powerful uncle Lord Burghley, but his application failed.

In 1582, Bacon was admitted as an outer barrister after two years he worked quietly at Gray’s Inn.

In 1581, Bacon was elected as MP for Bossiney, Cornwall and this election started his parliamentary career.

In 1584, Bacon took his seat in parliament for Melcombe in Dorset.

In 1586, Bacon took his seat for Taunton. At this time, he began to write on the topic of philosophical reform in the lost tract Temporis Partus Maximus.

In the Parliament of 1586, Bacon openly urged execution for the Catholic Mary, Queen of Scots. About this time, he again approached his powerful uncle for help and this move was followed by his rapid progress at the bar.

In 1586, Bacon became Bencher and he was elected as a Reader in 1587, delivering his first set of lectures in Lent the following year.

In 1589, he received the important appointment of reversion to the Clerkship of the Star Chamber although he did not formally take office until 1608.

Bacon later sat three times for Ipswich from 1597 to 1604 and once for Cambridge University in 1614.

Bacon became known as a liberal-minded reformer by opposing feudal privileges and dictatorial powers, and against religious persecution. He advocated for the union of England, Scotland, and Ireland and his proposal made a significant influence toward the consolidation of the United Kingdom.

In 1591, Bacon soon became acquainted with Robert Devereux, 2nd Earl of Essex, Queen Elizabeth’s favorite and he acted as the earl’s confidential adviser.

In 1592 he was commissioned to write a tract in response to the Jesuit Robert Parson’s antigovernment polemic, which he titled Certain observations made upon a libel, identifying England with the ideals of democratic Athens against the belligerence of Spain.

In 1593, Bacon took his third parliamentary seat for Middlesex when Elizabeth I summoned Parliament to investigate a Roman Catholic plot against her.

In 1596 Bacon became Queen’s Counsel, but missed the appointment of Master of the Rolls.

In 1598 Bacon was arrested for debt. Afterward, however, his standing in the Queen’s eyes improved.

In 1601, Bacon further improved relationship with the Queen when he severed ties with Robert Devereux, 2nd Earl of Essex, a shrewd move. Even after the Essex was executed for treason, the Queen still ordered Bacon to write the official government account of the trial, which was later published as A DECLARATION of the Practices and Treasons attempted and committed by Robert late Earle of Essex and his Complices, against her Majestie and her Kingdoms.

Bacon was knighted in 1603 after the succession of James I brought Bacon into greater favor. In another shrewd move, Bacon wrote his Apologies in defense of his proceedings in the case of Essex, as Essex had favored James to succeed to the throne.

In 1604, Bacon married Alice Barnham during the course of the uneventful first parliament session.

In June 1607, Bacon was at last rewarded with the office of solicitor general.

In 1610, the fourth session of James’s first parliament met. The House was finally dissolved in February 1611. Bacon managed to stay in the favor of the king during this period and retained the confidence of the Commons.

In 1613, Bacon was finally appointed attorney general by the king. As attorney general, Bacon obtained the conviction of Edmund Peacham for treason, raised legal controversies of high constitutional importance, and successfully prosecuted Robert Carr, 1st Earl of Somerset and his wife Frances Howard, Countess of Somerset for murder in 1616.

Bacon continued to receive the King’s favor and in March 1617 he was appointment as the temporary Regent of England.

In 1618, Bacon was officially appointed as Lord Chancellor by the King James I.

On July 12 1618, the king James I created Bacon Baron Verulam in the Peerage of England. As a new peer Bacon became known as Francis, Lord Verulam.

On January 27, 1621, Bacon was further elevated in the same peerage as Viscount St Alban, through using his influence with the king to mediate between the throne and Parliament.

In 1621 at the peak of Bacon’s public career, a parliamentary committee on the administration of the law charged him with 23 separate counts of corruption. Sir Edward Coke, his lifelong political enemy, was one of those appointed to prepare the charges against the chancellor.

Bacon’s public career was suddenly ended in disgrace by being sentenced to a fine of £40,000 and committed to the Tower of London. Parliament declared Bacon incapable of holding future office or sitting in parliament. The king James I remitted the fine and imprisonment that lasted only a few days. The king also let Bacon go without the degradation that would have stripped him of his titles of nobility.

On April 9, 1626, Bacon died of pneumonia while at Arundel mansion at Highgate outside London.

Bacon died in the early morning of the day in the sixty-sixth year of his age. He left personal assets of about £7,000 and lands that realized £6,000 when sold. His debts amounted to more than £23,000, equivalent to more than £3m at current value.

At the news of his death, over 30 great minds collected together their eulogies of him, which was then later published in Latin. 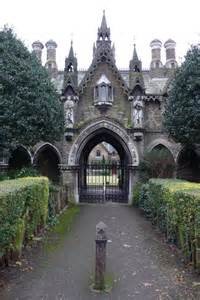 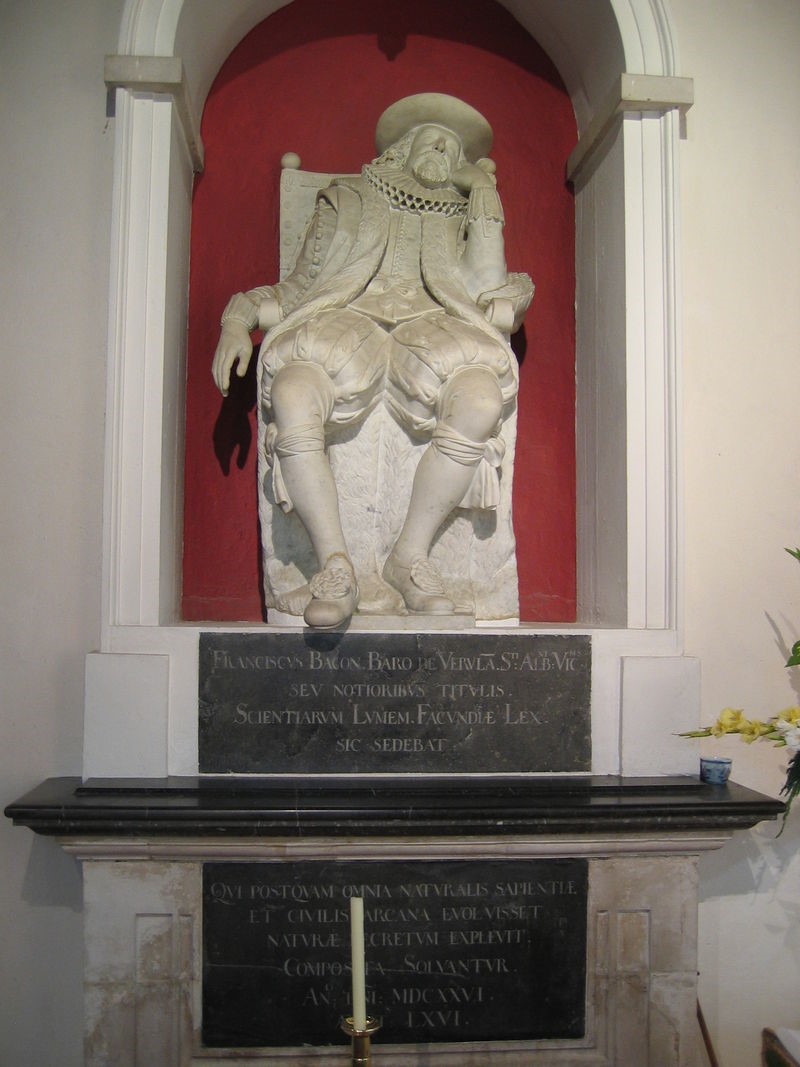